SMS and MMS are 2 technologies we often heard about when dealing with mobile phones.
Did you know that, other than the billing, there are many differences between these two ways of communicating?

SMS, or Short Message Service, is a brief message up to 160 characters max and using only text.
MMS, or Multimedia Messaging Service, is an evolution of the SMS, that allows you to send also pictures, videos and sounds.

In the next paragraphs, I’ll come back to these definitions  and I will also give you more details on these protocols.

A technology for sending short text messages between mobile phones

There’s nothing really new about this definition if you compare to what I already said in the introduction, so I’ll add more information

SMS means « Short Message System ».
When talking about mobile phones, SMS designates a system that allows you to send a message up to 160 characters max.
SMS can also designate the message itself.

The SMS history is quite interesting because it marks an era where technology was still far from what we know today.
Mobile communications were at the very beginning of modern technologies.

The SMS was created in 1989, but it was only commercialized in 1993.
Initially, the SMS was not very used, mainly because there was no keyboard on the mobile phones.

You could receive an SMS, but you needed to use a computer to send one.
Later, in 1994, Nokia released the first mobile phone with keyboard: the Nokia 2010
After that, all manufacturers started developing mobile phones with keyboards that would contribute to the SMS growth.

The use of SMS started to spread worldwide
In the United States, text messages had a huge peak in 2011 with more than 2,304 billions SMS sent.
Today, this technology is still used even if it is slowly declining in the last years.

Regarding technology, and without entering all the details, the SMS work more or less like a call, but they use a different channel to send the data.

As the recipient is not always available to receive the message, the mobile provider stocks the messages sent and tries to send them many times until they finally reach the destination.

This system caused heavy costs to mobile providers and explained the commercial practices in the beginning. We’ll see that a little further.

The cost of an SMS was something heavy for the providers (around $0.05 per SMS) and they couldn’t offer unlimited SMS as they do nowadays.

At the beginning of the SMS, the usage was only possible on the same network, then limiter in mobile phone plans
These limits have been pushed step by step, due to the competition and the evolution of technologies, and they completely disappeared

Finally, the arrival of the SMS has equally created several concepts that we all know today.
As you can see in the picture, the first keyboards only had numbers. To write a letter you had to push multiple times the same key
It was a very particular way of writing and the mistakes were frequent until the arrival of spelling checks (the famous T9)

The SMS invented a new language: the SMS language
Since writing with the first keyboards wasn’t that easy, and also because of the limited number of characters, the words were often abbreviated.

Here are some examples:

Finally, due to the lack of images, the SMS originated the use of emoticons which are still used today.
Since you were obliged to use only text, the use of symbols were often seen to express our emotions. For instance: 🙂 :’( or (^_^)

The MMS standard extends the core SMS (Short Message Service) capability, allowing the exchange of text messages greater than 160 characters in length. Unlike text-only SMS, MMS can deliver a variety of media, including up to forty seconds of video, one image, a slideshow[2] of multiple images, or audio

Even if it seems like an evolution of the SMS, the MMS actually works completely different.

From a technical point of view, it looks more like email rather than SMS, due to the use of the format MIME and the need of an internet connection (WAP, GPRS, and later, 3G or 4G)

The first offers started really slowly in 2002 until each provider had its own.
The MMS only saw a huge growth when all the internet connections started to reach out all the mobile phones (first the WAP, then the GPRS and now 3G or 4G)

Nowadays, thanks to the evolution of the internet and the drop of the storage price, the MMS are unlimited in every mobile phone plan (at least in the US and Europe)

Differences between SMS and MMS

The SMS allow only the use of text messages that can’t be longer than 160 characters.
The MMS are an evolution from the user point of view as they can also send media, especially images and audio.

From a technical point of view, the two technologies have almost nothing in common.

The SMS is a simple text message, that is sent pretty much like a call, but in a different channel.
On the other side, the MMS works more like email and allows the use of media content thanks to its new protocol.

Even if, at the beginning, the SMS and MMS were pretty much limited because they represented a heavy cost for providers, that has changed a lot.

With the arrival of some providers that included the SMS and MMS in their plans, the other providers were forced to follow.

And we arrive at the end of this comparison between SMS and MMS.
I hope you enjoyed the post and that you will remember the main differences between both.

The history of these two technologies is pretty interesting as when can relate to the history of mobile phones.
Today, these technologies are less used compared to tchats like Facebook Messenger, WhatsApp, … that allow even more possibilities. 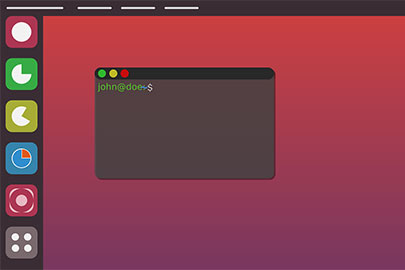 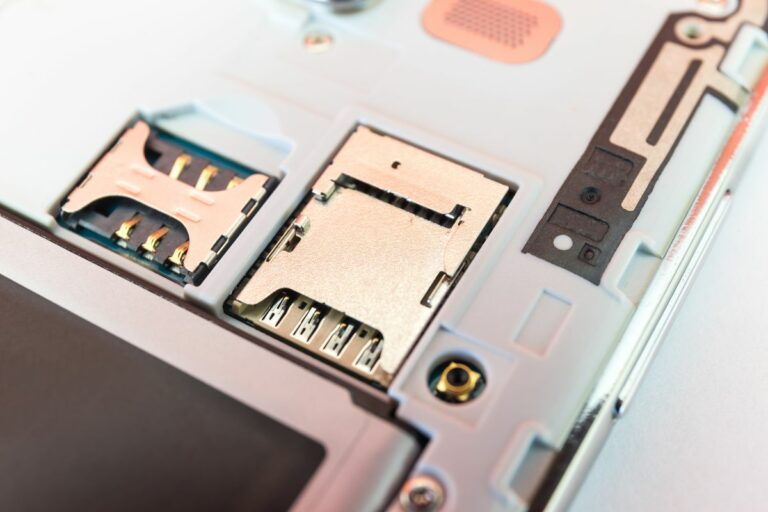 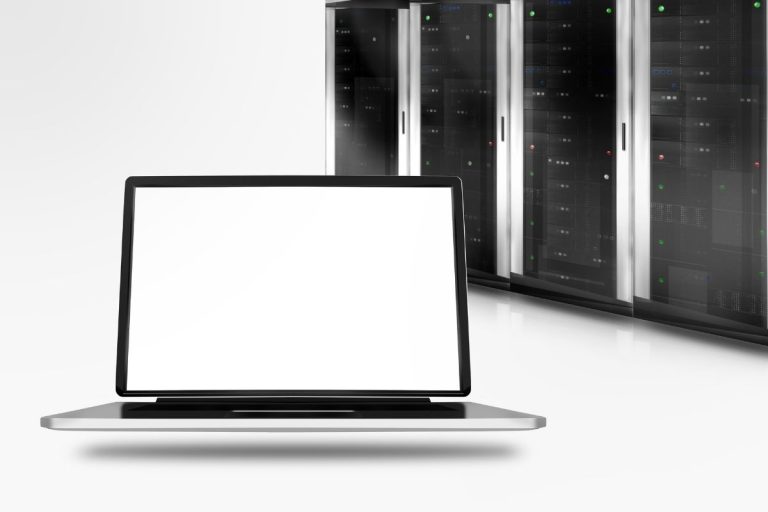 When we are not very advanced about technology, we tend to mix different words that not necessarily mean the same thing. As a computer engineer, it tends to irritate me. But anyway, in this article I will try to make the difference between a computer and a PC clearer for you, so you can use…