Although most people consider rats and mice to be the same animal, in truth, they are quite different. Ultimately, rats are larger, more cautious creatures who are willing to inhabit a variety of spaces such as shrubs, trees, attics, walls, sewers, and building foundations. Mice, by contrast, are significantly smaller, bolder, and prefer to nest in burrows in fields and woods.

The Brown rat is quite large, reaching anywhere from 15-20 inches including their tail length, and weighing anywhere from 7-18 ounces. Although they are typically dark brown, they can also be gray or black, with a lighter brown or gray underside. They have rectangular heads set with small eyes and ears. Additionally, their scaly, hairless tails are shorter than the length of their body.

The Black rat, by comparison, is noticeably smaller, measuring up 15 inches including their tail length, and weighing 5-10 ounces. They are generally black or gray with a lighter underside. Their head is shaped like a wedge which features large eyes and ears. Their tails are hairless and scaly and are surprisingly longer than the length of their body.

Rats are nocturnal, meaning they are active primarily at night and idle during the day. They have well-developed senses of smell, taste, and hearing, but they are colorblind and have very poor eyesight. Generally, rats tend to be very cautious, avoiding anything new in their environment.

Norway rats are strong swimmers, which makes them comfortable living in areas with standing water, or as more popularly known, in sewers. They are omnivores who are willing to eat almost anything but prefer cereals and meat-related food. They will readily eat fish, poultry, mice, birds, small reptiles, and amphibians, but will settle for vegetation if necessary.

In contrast, Roof rats are poor swimmers and are much more proficient at climbing than the Norway rat. Though both species have great balance and climbing skills, the Roof rat is particularly adept at using its tail as a counterweight. Roof rats are omnivores that enjoy grain, seeds, and insects with a strong preference for fresh fruits and vegetables, and a willingness to eat other things if they have to.

Rats can live and thrive in a variety of locations. Once they find a suitable home, rats can produce a multitude of pups in a year. Rats are polygamous and form large colonies of both males and females, who will mate as conditions are favorable, typically peaking during the warmer months. Although female rats are considered socially mature around five to six months old, they can reproduce by six to seven weeks of age.

Brown rats usually choose to make their homes at or underground level. They commonly burrow into the soil of building foundations, under piles of debris, or more stereotypically, in sewers. Norway rats are capable of producing up to seven litters of eight pups each year. Each female has a reproductive potential of about 50-60 young per year.

Roof rats prefer the advantages of living above the ground. They enjoy nesting in shrubs, trees, or other dense vegetation but will also choose attics, walls, and false ceilings a building. Roof rats can produce up to five litters each year, with five to eight pups per litter, resulting in 25-40 young in a rat’s year-long life.

What most people see when they think of a mouse is an ordinary House mouse. They are very small creatures, measuring only 12-20 cm long from nose to tail, and weighing approximately 12-30 grams. They are covered in fur that can be brown, gray, or black, except on their lighter underside which can be light brown, gray, or white. They have triangular, pointed heads and large, floppy ears. Their finely-furred tails are thin and longer than their bodies.

Just like rats, mice are nocturnal creatures who spend most of the day tucked away in their burrows. Although mice are colorblind, their other senses of hearing, smell, taste, and touch are highly developed. Also, mice are naturally curious and bold, quick to investigate any additions or changes to their environment.

Mice may also exhibit strange patterns of behavior due to their fear and corresponding avoidance of rats, who have no qualms against killing and eating mice. Thankfully, they are excellent at jumping, swimming, and climbing, which help them escape any predators. Additionally, they prefer to eat cereals, seeds, and nuts but as opportunistic feeders, they will eat almost anything available.

A house mouse typically prefers to make its burrow in the ground of fields, grassy or wooded areas nearby to humans. A good nest is protected from elements, and predators, dark and close to an available food source. Having an ideal nest is quite important since a female mouse can breed up to ten litters of five to six babies in their nine to twelve months.

Differences between a rat and mouse

The largest physical difference between a rat and a mouse is the size. The Norway rat is the largest and can weigh up to 18 ounces, and the Roof rat typically weighs 5-10 ounces, whereas a House Mouse weighs only 12-30 grams.

Another primary difference is the appearance of the tail. Rats have thicker tails which are usually hairless and scaly, while a mouse’s tail is thin and covered with a fine layer of fur.

The primary difference in the behaviors of rats and mice is their personality. Rats, despite being of significant size, are very cautious and unwilling to investigate their surroundings. Mice, who are a fraction of the size, surprisingly have no issue fearlessly exploring their environment.

Another difference is that rats typically have specialized skills, where the talents of a mouse have a wide array. Norway rats are particularly good at swimming, making them comfortable in environments with water. Roof rats are great climbers with impeccable balance, which aids them in living off the ground. A House mouse, on the other hand, is excellent at jumping, climbing, and swimming, which allow them to live in environments with a variety of terrains, planes, and even water.

Ultimately, rats and mice live in a variety of habitats that sometimes overlap. Brown, Norway rats prefer to nest in underground habitats like burrows, building foundations, and sewers. Black, Root rats nest above ground in shrubs, trees, walls, or attics. Although these environments may seem different, they are the same in that they are mostly areas highly populated and industrialized by people. Mice, on the other hand, prefer to live in burrows dug in fields, grassy or wooded areas nearby to humans.

Orkin. (2020, August 12). What Does a Mouse Look Like vs. a Rat?: Rodent Control: Orkin. Orkin.com. https://www.orkin.com/rodents/mouse-control/facts/differences-between-rats-and-mice.

Rentokil. (2021). What is the difference between a rat and a mouse? Rentokil. https://www.rentokil.com/nz/mice/difference-between-a-rat-and-a-mouse/. 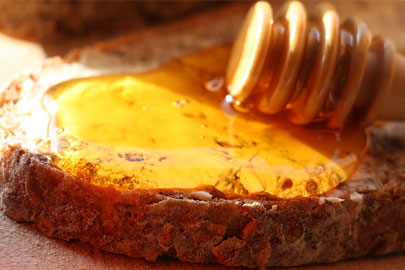 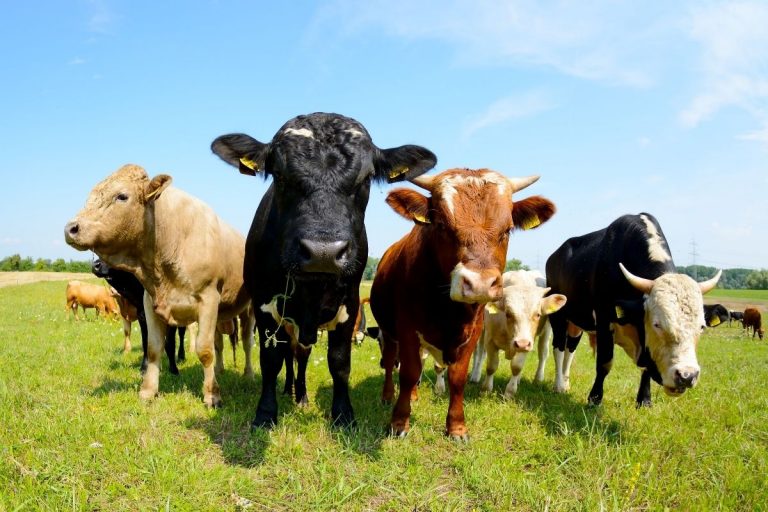 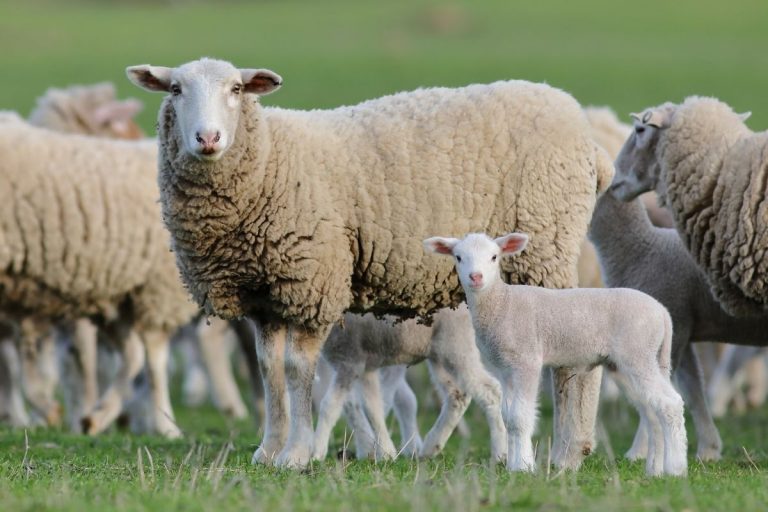 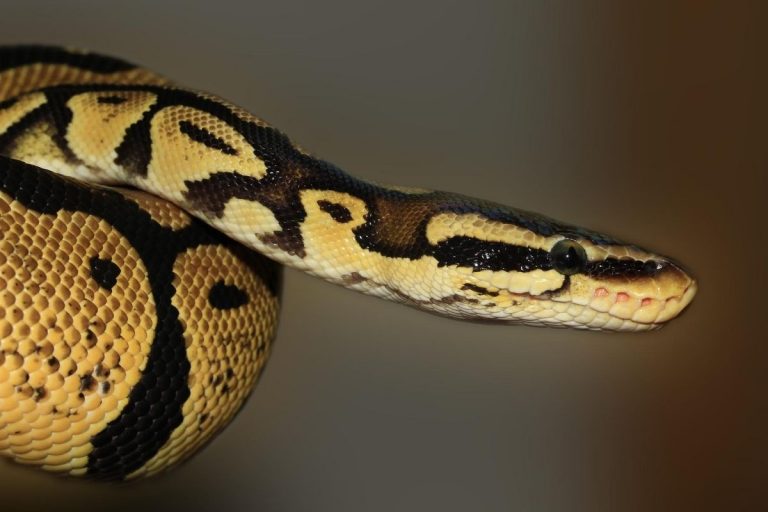 Pythons and anacondas are among the largest snake species in the world, and both belong to the Class Reptilia. But do you know their differences? That’s what we’ll see in this article As a whole, anacondas enjoy aquatic habitats, while pythons prefer land. Anacondas also tend to have a shorter life span than pythons (up… 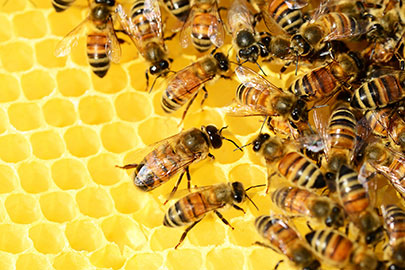 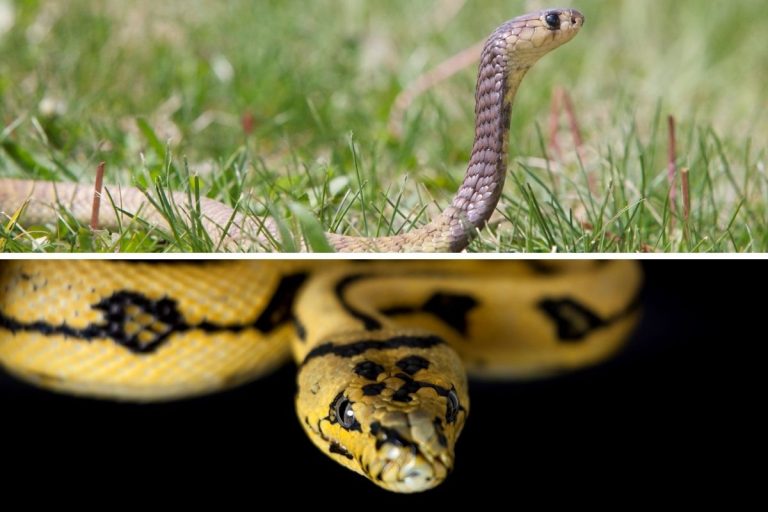