You have probably already seen a match of these two sports by zapping on TV. But few people know the difference between volley-ball and beach-volleyball. The purpose of this article is to answer your questions about these two different sports.

That’s it for a quick answer, but I’ll now go into more details to offer you a complete comparative between these two sports in the following of this post

So there is a net at the middle of the court, separating each team
Players use mostly their hands to pass the ball to another team player or send it to the other side
They can also use other parts of the body (head, foot, etc.) if necessary, but it’s not usual

At this point, a picture will probably help to understand better what I try to explain:

Kids have a less high net, depending on their age

The volleyball ball has a similar size to a soccer ball

In this part, I’ll explain you in more details the players roles and organization
As in many sports, there is a specific organization in volleyball
Players on the court each have a specific role, but they change at every point 🙂

On the court, you can find three defenders and three attackers
Defenders have to play behind the attack line during all the point

The name of each position is explicit enough, so here is the list of position in a volleyball team:

There can also be a libero in the team
A libero is a defense specialist who never turn with the other players, and he doesn’t play all the time

The libero doesn’t have the right to attack or counter, generally he’s responsible for receiving the attack or serving
Teams don’t necessarily have a libero, it’s an optional position
For teams who have one, the libero enter on the court only when the situation requires him to play (if they have defense problems for example)

As I already wrote, there are 6 players on the court, with 3 players on each line (3 setters/defenders and 3 hitters/attackers)

At the end of each point, the team which won the point will turn clockwise and serve
That is to say that the player who just serves will become the new center defender, the old middle setter will go on the left, etc.
If there is a libero in the team, they never move to the center defender position, they go directly from right to left, as the libero doesn’t move

As usual, a picture will probably be clearer:

In many countries, volleyball is often played at school, at any age
This gives a first glimpse to students who can then join a club to improve themselves

For adults competitions, you’ll often find national and international leagues or cups for each country (in the US, the Premier Volleyball League was discontinued in 2017)
A world cup also exists, with an operation close to the FIFA World Cup in soccer
And finally, the Olympics Games for the best nations in the world

Let’s close this part with a short video which resumes many things I wrote about the volleyball (we’ll see if you were focused ^^)
This is the highlights of the match between USA and Russia in 2019 (Nations League, final):

If you are looking for the complete volleyball rules, you can find the last official rules here on the international federation website (PDF)

We can now look at the beach volleyball particularities
I highly recommend reading the volleyball part before. This part is shorter because many things are the same as for indoor volleyball

Ok, thanks for the information, we already know that 🙂
So beach volleyball is played on the beach (on the sand anyway) with two players on each side of the court

The beach volleyball court is smaller, as there are only 2 players in each team

There are two players in each team
There is not really roles in beach volleyball, as you’ll see in the following video

Players rotate to serve, and so they stay on their position for the point, but there is no attacker or defender, they just keep their side on the court
As they are only two, they need to run more than in indoor volleyball, but there are free to go everywhere on the court if needed

Here is a video of an awesome point between Canada and USA in the world championship of 2016, in Swiss
It looks like the point will never end 🙂

Differences between volleyball and beach volleyball

Obviously, the answer is in the sport name

Volleyball is played on a hard surface, usually indoors (in a gym for example)
Beach volleyball, like the name says, is played on the sand. It could be on a beach or a court built for that at another place

Both sports used similar courts. They are squared and separated by a net in the middle, but not only

The volleyball court is a bit larger (1 meter more in each direction). Each team play in a 9 m side square
There is also an attack line, close to the net

The beach volleyball court is smaller, and simpler (without any line except the limits)

In volleyball there are 6 players, with a complex organization, including rotations within specific roles and positions
There is a rotation at each new point, where each player has to move to another position

In beach volleyball, this is more free, as there are only 2 players
They just need to serve in turn
During a point, the positions on the court can change according to the game

That’s it, this is the end of the comparison between two interesting sports: indoor volleyball and beach volleyball 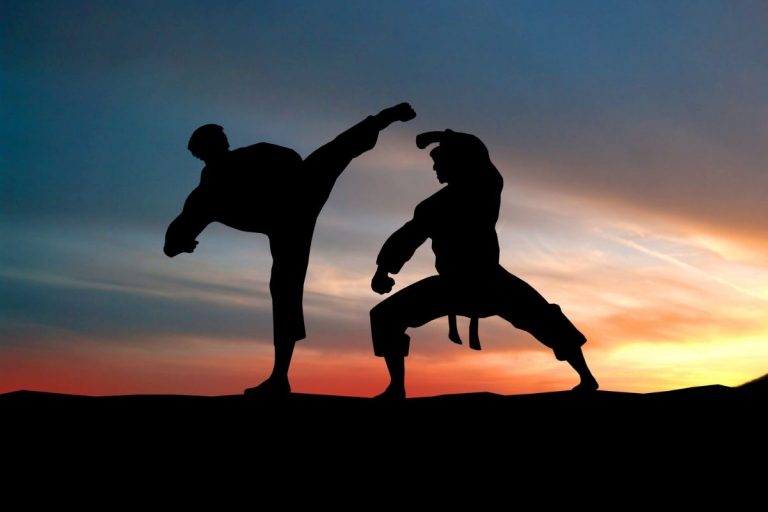 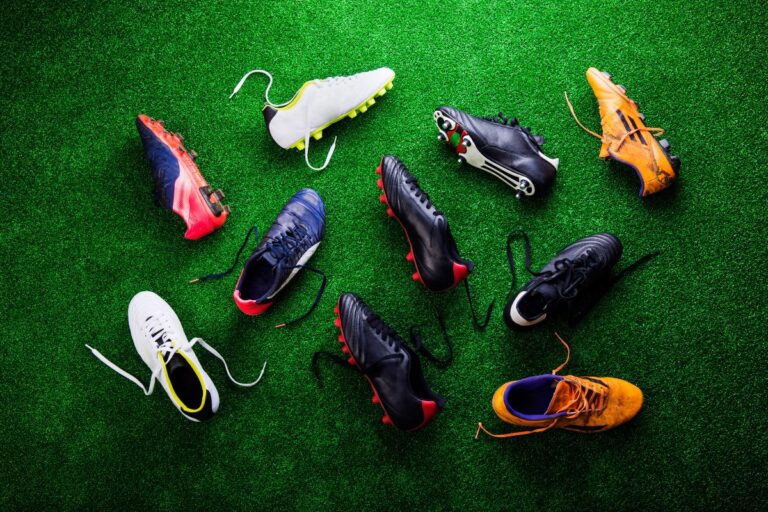 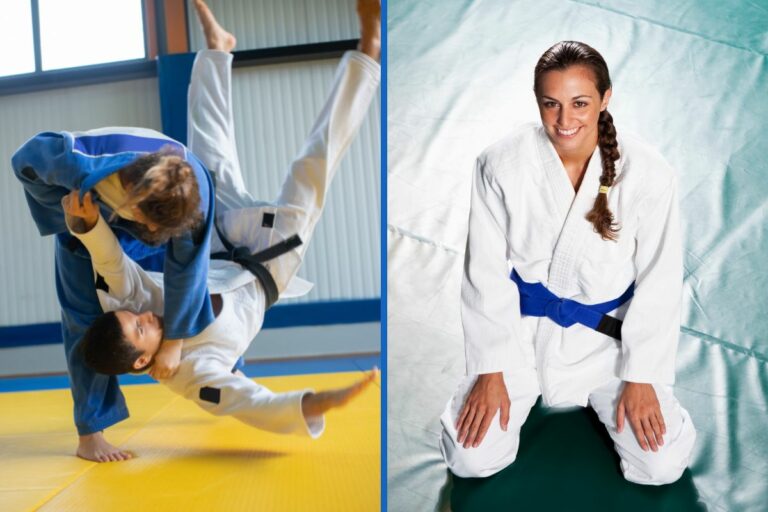 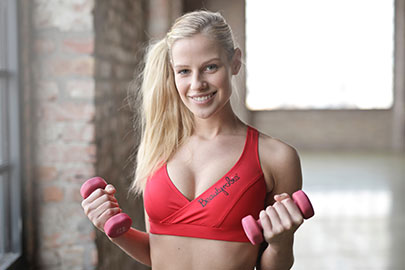 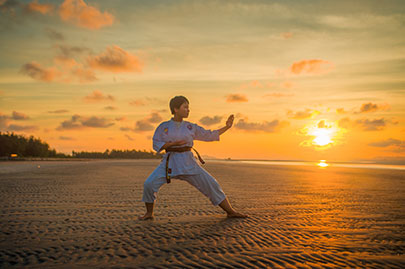