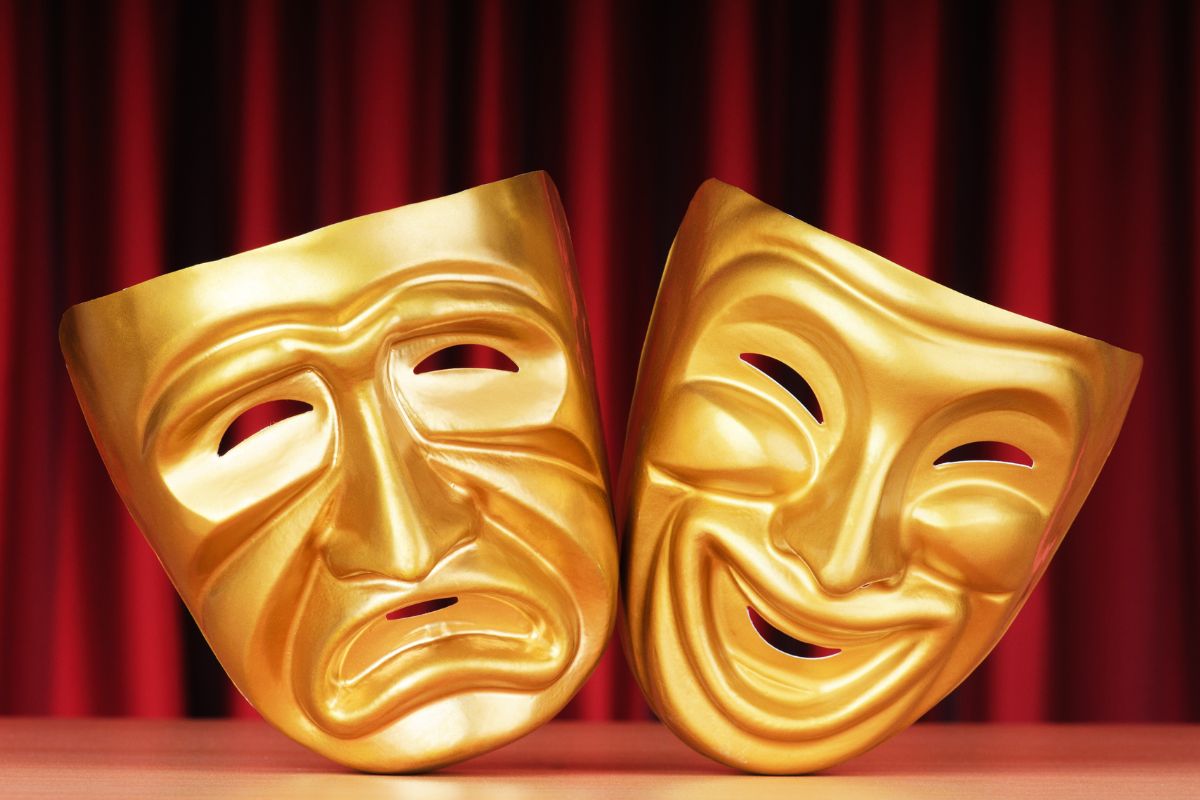 Comedies and tragedies are two of the most popular genres in literature, film, and theater. Though they are similar in some ways, they also have many important differences. Do you know them?

A tragedy is a form of drama that presents a serious subject, usually involving human suffering, and often ends with a death or disaster. A comedy, on the other hand, is a light-hearted work that typically ends with a happy ending.

In this blog post, I’ll get into more details about these elements, but also give you other things to consider to really understand the difference between a comedy and a tragedy.

Definitions of tragedy and comedy

Definition of a tragedy

A tragedy is a form of drama that presents a serious subject matter, usually involving human suffering, and often ends with a death or disaster.

The word tragedy comes from the Greek word tragōidia, which means “goat song.” This likely refers to the ancient tradition of offering a goat to Dionysus, the god of wine and fertility, before tragedy performances.

Definition of a comedy

A comedy is another form of drama that presents a light-hearted subject matter and often ends with a happy ending.

The word comedy comes from the Greek word komoidía, which means “revel.” This likely refers to the ancient tradition of holding celebrations after successful tragedy performances.

Origins of tragedy and comedy

The first tragedies were performed in Athens in the late 6th century BCE. These early tragedies were part of an annual festival honoring Dionysus, and they often featured choral songs and dances.

Some of the most famous tragedians from this period include Aeschylus, Sophocles, and Euripides.

Comedy also has its roots in Ancient Greece. The first comedies were performed in Athens around the 5th century BCE as part of an annual festival honoring Dionysus.

Aristophanes is one of the most renowned writers of Ancient Greek comedy. His plays often poked fun at political figures and current events.

Comedy and tragedy have different goals

Though both genres can be enjoyable to watch or read, they serve different purposes.

Tragedy often attempts to provoke feelings of pity and fear, while comedy strives to entertain and amuse.

But these genres are not always easily differentiated. Many plays contain elements of both tragedy and comedy, and some scholars argue that all drama ultimately stems from a tragic root.

While death and disaster may be the stuff of tragedy, they are not necessarily required for a play to be classified as such. A tragedy can also be simply a story of human suffering that does not end happily.

Comedies, on the other hand, typically do have happy endings. But not all comedies are light-hearted and funny. Some may deal with more serious topics, using humor to ease the tension.

Themes treated by tragedies and comedies

Examples of tragedy and comedy

In movies, the difference between tragedy and comedy is generally easier to make, here are a few popular examples that should help you:

You can also find tragedies and comedies in literature. Here are a few examples:

Plays are a bit more difficult to categorize because there are many that straddle the line between tragedy and comedy.

One famous example of a tragedy is William Shakespeare’s Romeo and Juliet. The story ends in the death of the two lovers, and is considered a tragedy because it deals with dark themes such as fate and human nature.

A comedy that explores more serious themes is Molière’s Tartuffe. This play is about a man who pretends to be pious in order to take advantage of others. While it does have some light-hearted moments, overall it is a more serious comedy than something like Shakespeare’s A Midsummer Night’s Dream.

The line between tragedy and comedy is often blurry, but there are some key differences that can help to distinguish the two genres.

It is worth noting that some plays can be classified as both a tragedy and a comedy, depending on how they are interpreted. For example, William Shakespeare’s play Romeo and Juliet is typically considered a tragedy because of its tragic ending, but it can also be seen as a comedy because it features young lovers who go through various trials and tribulations before ultimately being united.

7 main differences between a tragedy and a comedy

If you need to read only one section of this article, here are the key differences between tragedy and comedy that you should have in mind:

And here is a comparison table to make it easier to digest:

What are the similarities between a tragedy and a comedy?

Both genres often deal with universal themes, explore the human condition, and use elevated language. In addition, both genres typically have a clear plot structure with a beginning, middle, and end.

Can a tragedy be a comedy?

No, a tragedy cannot be a comedy. These are two forms of dramas that are opposite of each other.

Shakespearean comedies are light-hearted, often involving mistaken identity, love triangles, and young lovers. They typically have a happy ending, in which all the characters are united.

Shakespearean tragedies are dark, often dealing with themes of betrayal, death, and revenge.

Is Romeo and Juliet a tragedy or a comedy?

Romeo and Juliet is a tragedy. While it has some comedic elements, the overall story is one of tragedy, with the death of the two young lovers as the ultimate outcome. 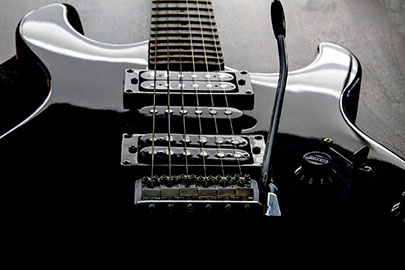 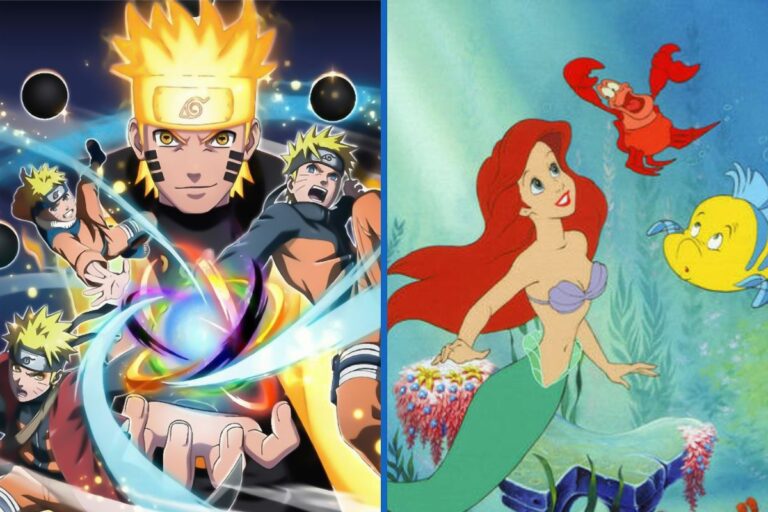 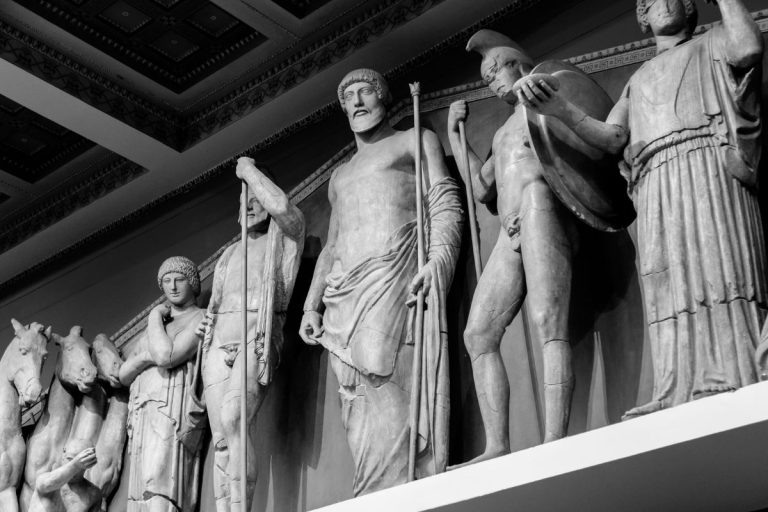 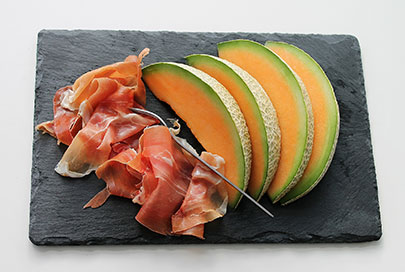 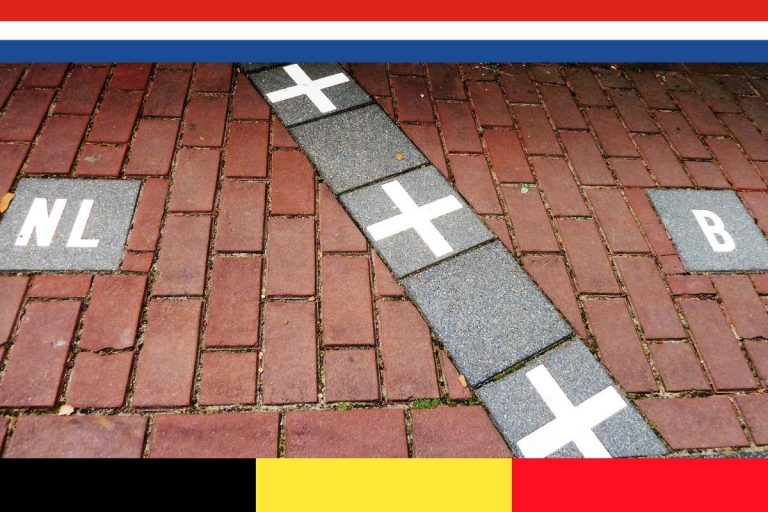 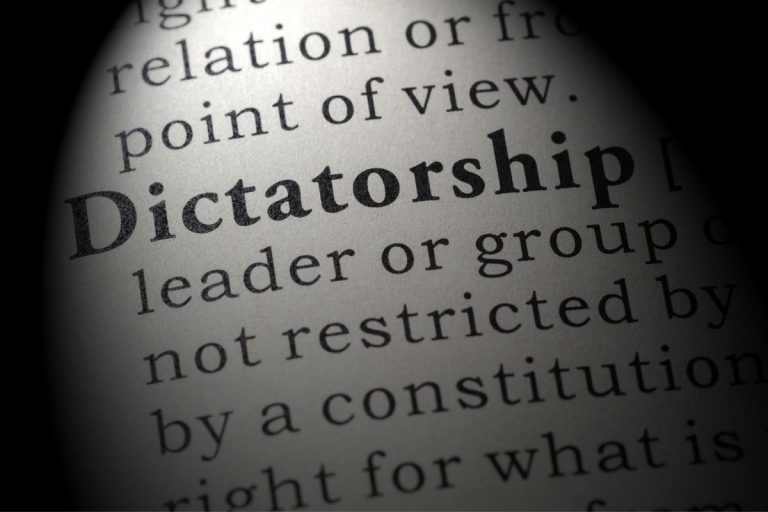