DNS and DHCP are common network technologies that we use every day to access the Internet. But as often in the technological field, these abbreviations are neither explicit nor easy to understand. That’s why I wrote this article so that you can better understand everything.

The main difference between DNS and DHCP is their role on a network. A DHCP server assign IP addresses to all the computers on a network, while a DNS server translates domain names to IP addresses.

I’ll now give you more details about each technology, before comparing them side by side.

Let me fill you in with the definition of DNS from Wikipedia which is defined as, the domain name system (DNS) is a hierarchical and decentralized naming system for computers, services, or other resources connected to the Internet or a private network. It associates various information with domain names assigned to each of the participating entities.

We will now break this definition down into further details for your understanding.

DNS Behind the Scenes

Using DNS in a sentence, “the DNS server was extremely slow, so we could not connect to the internet quickly”. Even though you may not have known the term DNS let alone its definition, it is actually something that you use behind the scenes every day.

Every time that you connect to a website you are actually using a DNS server whether you know it or not.

How does DNS Work?

A domain name is simply the official technical name for a website, so for example, the domain name of Wikipedia is wikipedia.org.

Another important part of DNS is each computer’s individual IP address. This is a more common term, and it acts like a unique identification number for each of your electronic devices.

IP Address and DNS Go Together

This IP address is important in DNS because the server needs to be able to correctly identify your device to properly connect you with the domain name that you are trying to reach. It is not often that a DNS will mix up IP addresses, but if this happens simply refresh the screen of your device, and you will be good to go!

How Broad is DNS?

As you may have guessed, DNS is a broad system as it functions on a high level connecting IP addresses all around the internet to websites.

Since DNS is on a larger level, they are not only found in your home internet routers but are also at the base of internet companies. It is safe to say that without those secure systems the internet would not function.

On the other hand, the dynamic host configuration protocol (DHCP) is a network management protocol used on internet protocol (IP) local area networks, again according to Wikipedia. In a sentence, “I am running into issues with my DHCP at work, so my devices cannot connect to the internet”.

How Do Devices Get IP Addresses?

Well, they do so directly thanks to the DHCP server because that is its main job.

The DHCP server gives each device on the network a different IP address, so it can either connect to the internet or to another device.
Again DHCPs go unnoticed, but they are a part of every single internet router that you have ever seen, including the one in your home today.

To give IP addresses, DHCPs use three different methods known as manual, automatic, and dynamic.

Manual is very rarely used because of how time-consuming it is and the extra level of knowledge that is required to implement. As you can expect, automatic is what most DHCPs use today, letting the computer do the work and dynamic is a mixture of these two, of course.

What Do I Need for DHCP to Run?

All it takes is a common network router that you can buy in any department store today. As we mentioned earlier, all routers are now equipped with DHCP, and it is truly the largest single component that affects your ability to connect to a website.

Without DHCP to give your device an IP address, you would not be able to connect to any websites or apps.

Are DHCPs Only for Homes?

The answer to this question is that they are most often found in homes since every home has a router, but they can be found anywhere in the world with the internet. Even in large office buildings or at universities, DHCPs are involved in every single router that you will find no matter how big or small.

Differences between DNS and DHCP

Location of the Devices

To reiterate, one of the largest differences between DNS and DHCP is that DHCP is found in your home and in every single internet router for that matter. On the other hand, DNS root servers are only found at internet provider buildings due to its larger reach.

Reach of the Products

Now it is also important to understand that DNS reaches many more people than DHCP does. Since DHCP is more localized and more common in your home, it really only affects a few people at a time. However, since DNS is a much broader service, it could potentially reach an entire town or city.

The Difference in IP Address Relationships

DHCP is on the lower level and is the program responsible for providing every single device with an IP address in the first place. The DNS then uses these IP addresses to match the device with the website domain name that it is trying to reach. To summarize, DHCP assigns the IP address and then DNS uses this IP address to connect with the internet.

Which One is Harder to Set Up?

Since DNS is a much larger scale, it is much more difficult to set up the hardware that is necessary to establish this system. Although it really takes a lot less work whenever you are looking to set up DHCP since all you need to do is purchase a router and plug it in. The extra hardware required also makes DNS more expensive than DHCP. 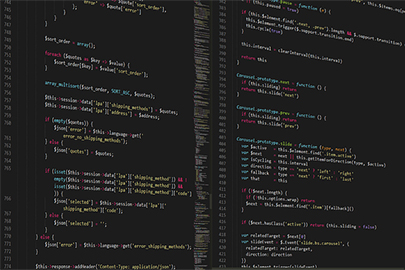 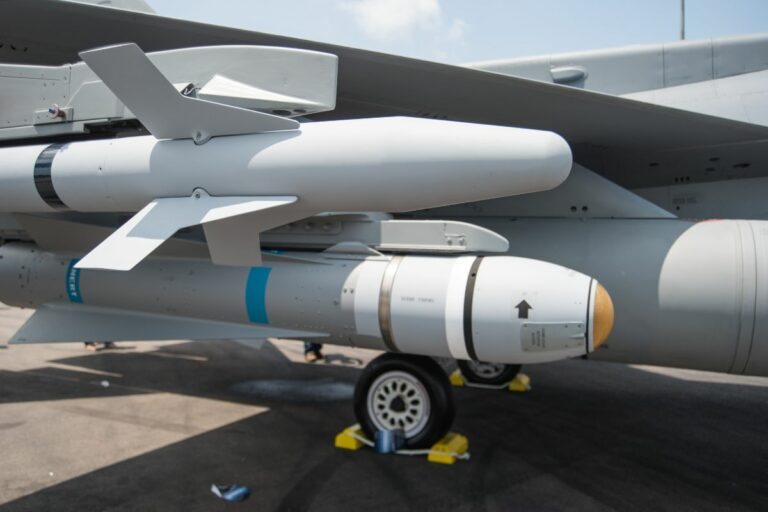 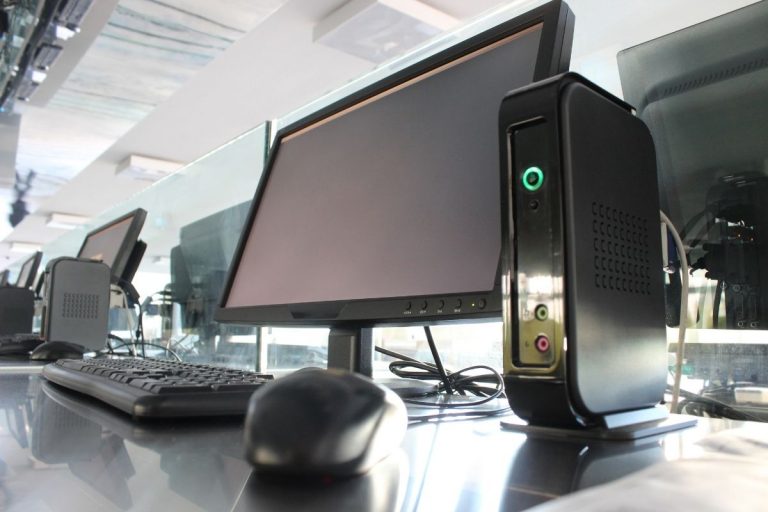 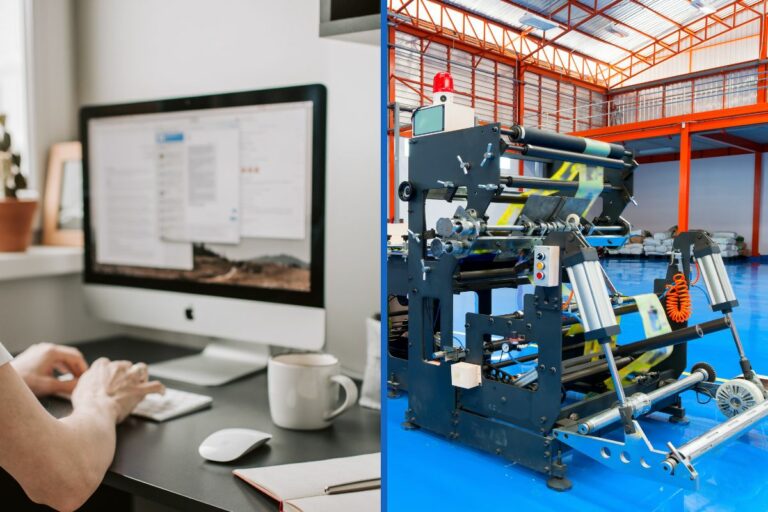 Do you know the difference between a computer and a machine? Many people use these words interchangeably, but there is a big distinction between the two. In this blog post, we will explore the differences between computers and machines in more detail! Computers are devices that can be programmed to carry out complex tasks, whereas… 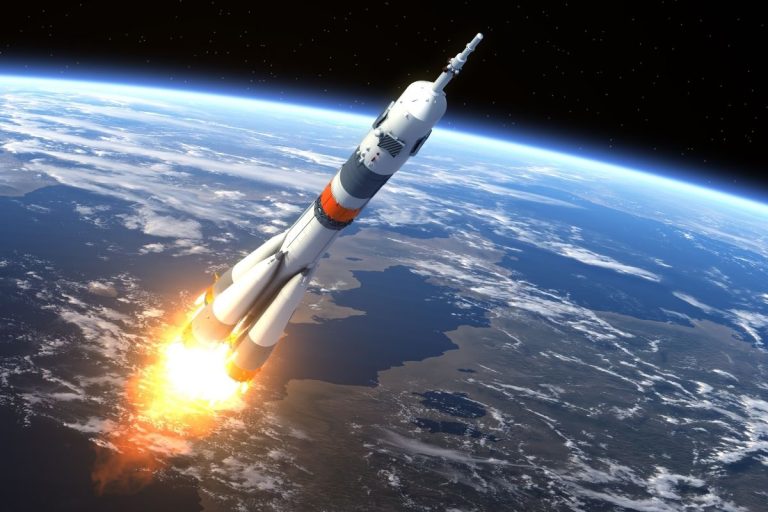