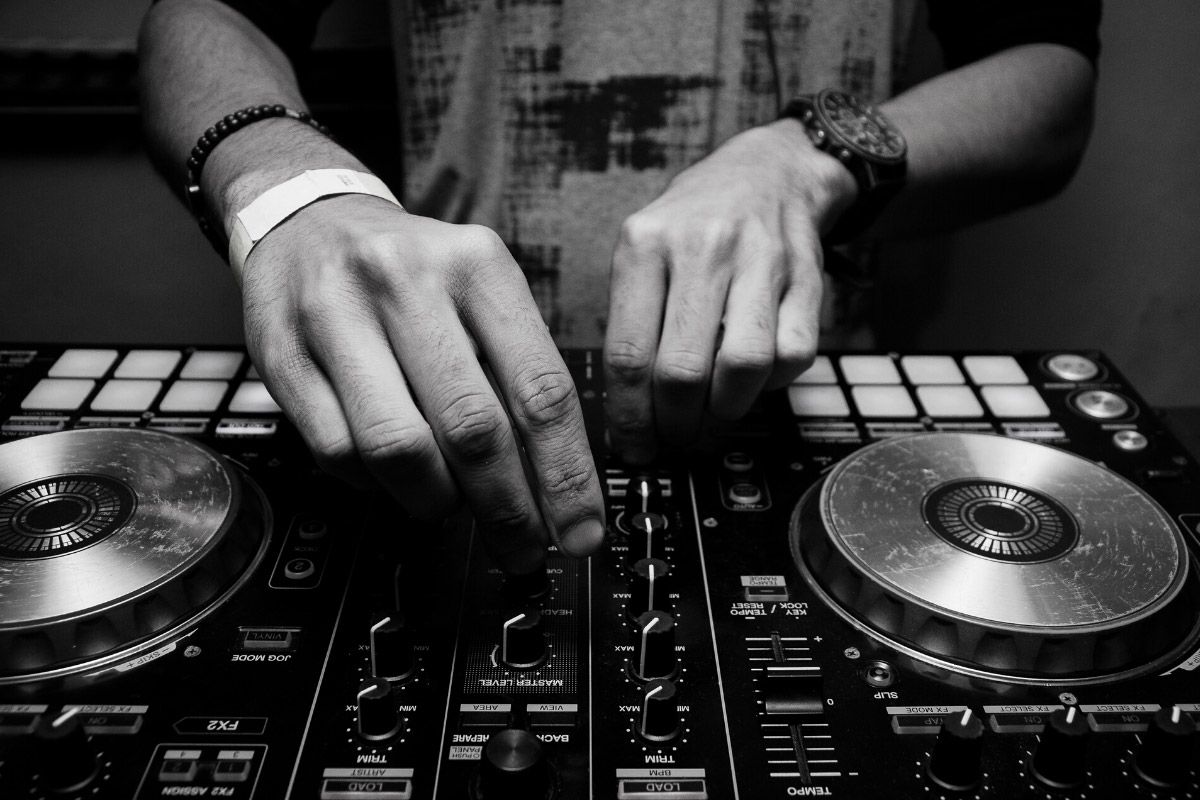 A mixtape or an album? You don’t really see a big difference between them! In fact, it’s the same thing for you: you can hear music from your favorite artists, whatever the format. So, why are you asking this question? 🙂
Simply because there are a few differences between these two formats!

Do you want to know more about that? Let’s go!
In this post, we’ll see the mixtape format first, then the album and finally compare both.
No worry, you’ll get all the information you need, from definition to specifications, everything is explained!

In a few minutes you will know everything. You will even be able to show off with your friends, telling them the difference 🙂

You probably already heard this word, but do you know exactly what it is? Do you even know that it’s linked to music? To get more information, no worry : you will know everything after reading this first part.

A mixtape is something like a song’s compilation, that we find most of the time on an audio cassette or a CD.
A mixtape is recorded in a specific order. The goal is to synchronize the tempo between two tracks, and switch from one to the other song without any pause.

Said differently: when you listen to a mixtape, you will get a mix of songs.

What you need to know is that this format appeared in the US, in the 60s.
They were often sold on the black market or at gas stations.
At that time, they were mostly a compilation with all the biggest commercial hits from the previous months. It was a very common gift at Christmas time.

A few years later, these compilations started to be available in CD format (the same format that you can still find at the music store).
However, you need to know that in the word “mixtape”, there is the “tape” suffix. So originally, they were mainly found in audio cassette format.

Nowadays, you can still find some new mixtapes, mainly in MP3 or streaming access.

When an artist creates a mixtape, the goal is mainly to use their musical tastes. For example, rappers can go harder in their songs on a mixtape than on an album (more commercial).

As I already explained, the main format originally was audio cassettes. In fact, this was a product mainly intended for young people, and they liked to listen to them in their cars.

When the CD start to replace any other format, mixtapes also moved from tapes to CD, even if the original format was still on this support.

On a mixtape, there is no transition between two songs. Indeed, instruments and often lyrics continue on another tune. Said differently, you could listen to different songs or music elements without any transition.
It can be a bit disturbing the first time you list to a mixtape 🙂

As I already introduce, the goal of a mixtape is specific.
At the beginning, they were just another support to promote commercial songs that you can hear on the radio. But years after years, it has become a true expression medium for most artists.

I told you that rappers like this format because they are not so constrained as for a commercial song. They are free to let their creativity speak. So their personality is generally more present in a mixtape.

For a good quality mixtape, most artists are recording it in a studio. This will also be the best way to add some effects on the soundtrack or add more instruments, what is important in a mixtape.

As you probably already understood, there is only one track on a mixtape, with all the songs mixed on it.

Finally, a mixtape and an album are similar, no? If it’s your question right now, keep reading! We’ll see the album in details now.

Everyone already knows what an album is, but to be complete, an album is a music production recorded on a CD, a vinyl or any other medium that can be used today.

It is a collection of works created by a composer. But it can also belong to a singer, a music group or a group of musicians, for example.
For an album to be seen this way, there must be at least two tracks recorded on it. Note also that recorded music should not be played until the album is released.

You can find two album types : the ones recorded in studio, and other record publicly, often named “lives”.

Discs are the main support for albums releases. It was on vinyl discs in 60s, 70s or 80s, and then it moved to Compact Disc (CD). Even today you can still find albums on CD. But more and more of them are released in MP3 or streaming.

On an album, you will probably wait a few seconds between two songs. As you can probably imagine, songs have a beginning and an end.
Tempos, rhythms and styles can also be different.
And most of the time, they will tell a story.

On a same album, you may not find rap and rock songs, but you can get different songs, with different stories and emotions.
That’s where the magic of the album is: you can go from a sad song to a happy song in just seconds.

As I already said before, an album can be recorded in a studio or in live.
The artists will generally choose a format, depending on what they prefer.

However, most albums are recorded in studio anyway, and they can release a live version later.

As already explained, an album consists of at least 2 tracks.
But in most cases, you’ll get between 10 and 20 songs on an album.

Differences between mixtape and album

As you already notice, mixtapes and albums are two really different elements for customers and artists.
Here is a reminder of the main differences :

As you can see, there are many differences between a mixtape and an album. However, just because the mixtape is less and less nowadays, doesn’t mean that you shouldn’t listen to it anymore.
Note also that the album market is also in peril because of downloads. But no worry, either one or the other, you can always continue to listen to your favorite sounds directly on the Internet.

Next time you’ll ask yourself the difference between both format, you’ll know the answer. Try to remember some of them 🙂

I hope this post was interesting for you and helped you to understand the differences between mixtape and album.
If it’s the case, thanks to share it with your friends, or on social networks 🙂

I am very curious and I love to learn about all types of subjects.
Thanks to my experience on the web, I share my discoveries with you on this site 🙂